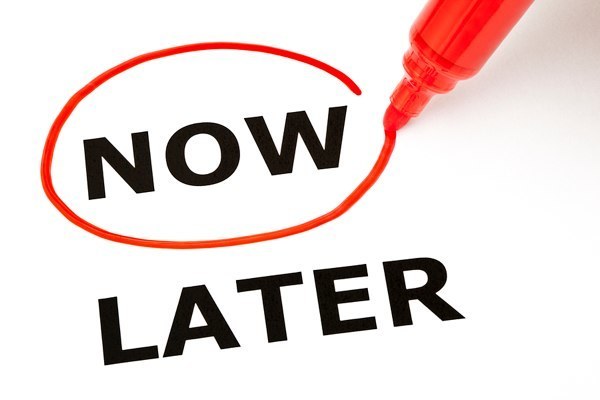 We need UBI and we need it NOW 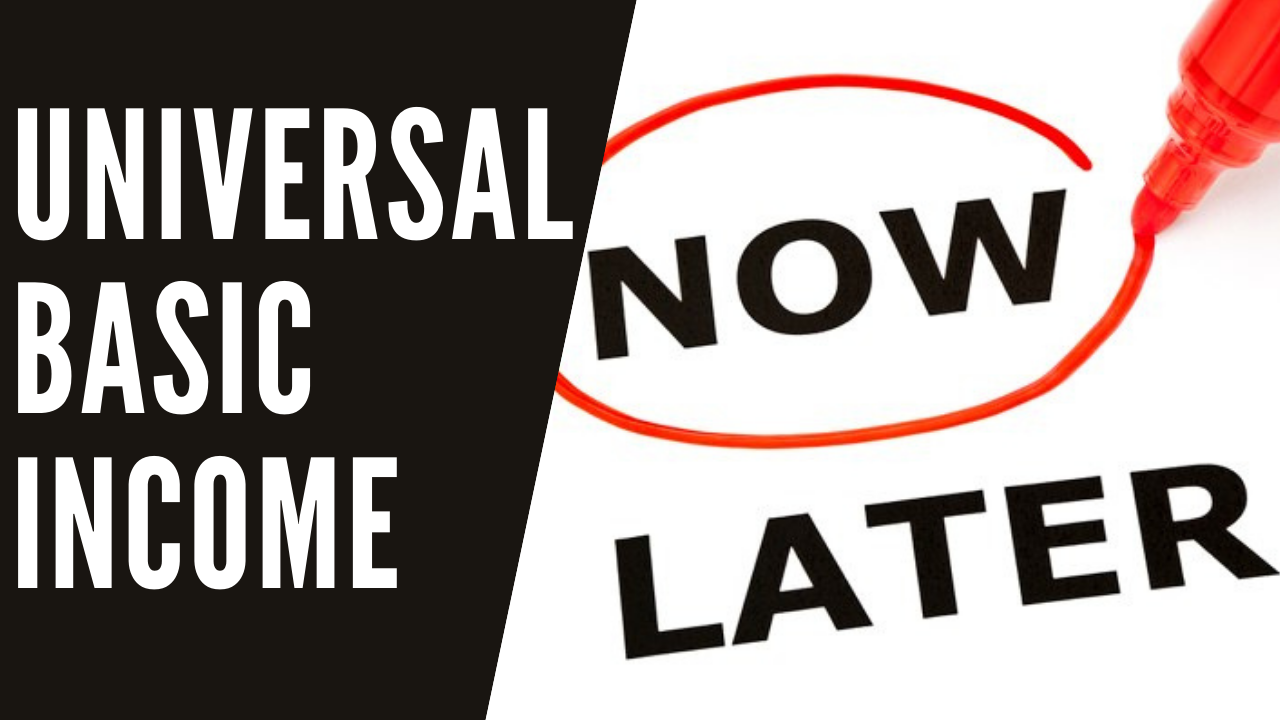 Everything seemed to change in 2020, and yet in very important ways, what really needed to didn’t, which is what must change. It’s time to finally live up to our founding ideals as a nation with a monthly investment in the lifelong economic security of all Americans.

Millions of Americans visited food banks for the first time in their lives in 2020, while local grocery stores went without customers and food was plowed back into the fields that grew it. Millions of Americans faced eviction and still do, while 31 vacant homes existed for every homeless person before the U.S. even declared a national emergency. Millions of Americans filed for unemployment assistance for the first time in their lives, while before the pandemic even started, 13 million Americans living in poverty were receiving nothing in assistance from the federal government. With food going unbought, and housing going unutilized, we clearly have enough resources to meet everyone’s basic needs in good times or bad, and yet those resources are not reaching every American.

The coronavirus has thus revealed something extremely important that millions of Americans now realize: We don’t really have a safety net in America. We never did. There are programs meant to help in times of need, but those programs - because they are targeted - always exclude many of those in need. SNAP is our most effective program, but even it only reaches two out of three people living in poverty. TANF is our least effective program, reaching as few as 4% of impoverished households in some states. Our disability programs only reach one out of five Americans living with a disability, where the average wait time for those who do qualify is two years. Unemployment insurance prevented tens of millions of Americans from a total loss of income in 2020, but on average took four months for a third of those who qualified to get their first check after their last paycheck, and only reached one out of four unemployed white Americans and one in eight unemployed Black Americans.

The coronavirus crisis has made abundantly clear that a net by definition is full of holes, and that when it comes to our safety net, the holes are large enough for millions of Americans to fall through. What is needed is a fully universal and unconditional floor free of holes.

We declare that every American should start every month with the same unconditional cash stipend as every other American as our equal share of our economy we together comprise. It is our inheritance. It is our dividend. It is our tax rebate. It is our right as citizens to life, liberty, and the pursuit of happiness, in recognition that lack of unconditional access to survival income infringes upon all the rights that we considered inalienable enough to have fought a revolution to secure. Do we have a right to life if what we need to live can be withheld from us? Do we have liberty if we lack the power to say no to exploitation and abuse? Can we pursue happiness if all we're pursuing is survival? We understand that life, liberty, and the pursuit of happiness are all just words without unconditional access to the basic needs of existence.

We are all human beings whose lives have intrinsic worth. We are all equally worthy of existing. That is what we now recognize and must fully realize as a nation.

UBI is not a new idea nor a call for charity. This is a centuries-in-the-making living up to our founding ideals. As Thomas Paine wrote at our nation’s founding in support of his own plan for universal inheritance, “it is a right, and not a charity, that I am pleading for.”

Dr. Martin Luther King, Jr. and Milton Friedman may have disagreed on many things, but they both agreed on the direct elimination of poverty through the guaranteeing of income. UBI is not left or right. It’s forward. This is not about capitalism or socialism, or conservatism or liberalism. It’s about humanism. It’s about living dignified lives with the agency to make our own choices, secure in the knowledge that whatever happens, we are protected from starvation and homelessness, and are free to forge our own paths.

You may ask, “how can we afford to end poverty?” and we ask in return, “how can we afford not to end poverty?” The costs of child poverty alone have been estimated to exceed $1 trillion a year. We spend trillions of dollars annually on healthcare and crime treating the downstream effects of poverty and chronic insecurity. We also suffer from the decreased productivity of people just working whatever job they can find in order to just survive, and our economy suffers from a perpetual GDP gap as a result of there simply not being enough consumers with enough money to purchase all that our economy is capable of producing.

You may ask, “won’t people stop working?” and we ask in return, “how much work is prevented by a lack of money?” How much work is going undone because people can’t afford to create their own job, or relocate or retrain for a job? How many jobs don’t exist due to small businesses failing due to lack of customers? And how much work is being done in homes across America going unpaid and unrecognized, despite being hugely valuable to all of society?

Additionally, as technology is able to do more of our work for us, at an increasingly affordable price, should we even be fretting the loss of those jobs? Or should we be welcoming automation in the same way its owners already do? Is the problem the automation of labor? Or is the problem that we require labor in order to obtain survival income? If the wages that robots aren’t earning are shared universally as a technological dividend, and the value of the data we are generating is shared as a data dividend, then automation literally starts working for all of us. We could welcome automation for the productivity increases it brings if we simply shared the resulting prosperity instead of concentrating it in the hands of the few.

It is this decades-long concentration of productivity increases that needs to be reversed. A report by RAND has estimated that had our national income distribution remained the same now as it was in 1974, the bottom 90% of Americans would be earning $2.5 trillion more every year. That itself makes the argument for UBI simply as a matter of returning the money that would otherwise be distributed each year as wages and salaries, had they not stagnated decades ago.

Yes, we can and should choose to issue a dividend to all stockholders as a right of citizenship in recognition of the value we all inherently have, and all interdependently create.

Yes, this is rightfully our money to demand.

Our economy needs money to continually exchange hands in order to thrive. We will all benefit from small businesses having more customers with more money to spend. We will all benefit from every American being invested in on a monthly basis. We will all see returns on that investment in the form of improved health, less crime, better educational outcomes, greater wellbeing, higher trust, increased entrepreneurship, and more resilience to the disasters that can befall any of us at any time.

Consider that last point closely. What if we had already implemented UBI before the pandemic hit? What if every American had already been receiving $1,200 not just as a one-time stimulus payment, but as monthly survival income as their right as an American? How many more people would have been able to afford to stay home instead of spread Covid? How many fewer Americans would have had to stand in record-breaking lines at food banks? How many fewer Americans would have fallen behind on their rent? How much less relief would we have needed if the least income any American had was $1,200 each and every month?

If we can create, test, and distribute a vaccine to a novel coronavirus all within one year, we can inoculate ourselves against poverty when we already have the vaccine available — money — and already know how to best distribute it — unconditionally.

We the People of the United States, in Order to form a more perfect Union, establish Justice, insure domestic Tranquility, provide for the common defense, promote the general Welfare, and secure the Blessings of Liberty to ourselves and our Posterity, do ordain and establish this petition for Universal Unconditional Basic Income.

After over 240 years, it’s time to live up to our founding ideals. Are you with us?