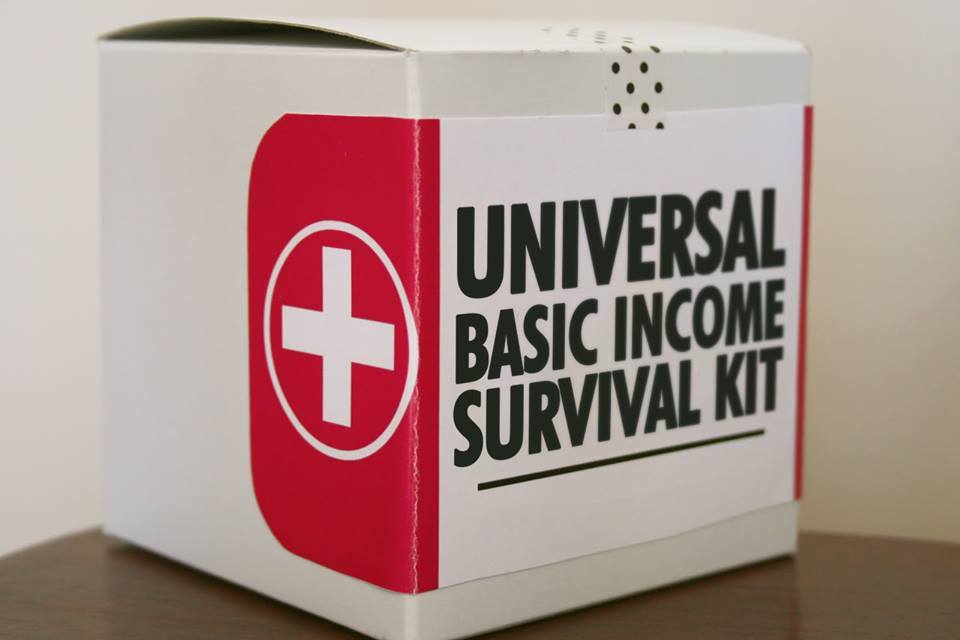 Some ideas and strategies to further its reach and message

Happy Basic Income Day, everyone! (<-- you're definitely going to want to read this)

To all basic income supporters, there are some actions taking place today that are important to be aware of for those who would like to take part, and there are also some ways to leverage those actions, amplify them further, and to better organize the global movement for basic income.

First and most importantly, there's the Basic Income Day thunderclap taking place at 10:30 AM EST. Over 700 people will be taking part in reaching out to over 700,000 others.

You should know that if you aren't able to sign up in time to be part of the thunderclap, you can still be a part of it after the fact. One of the goals of the action is to get #Basicincome trending. With over 700 people all messaging the hashtag at the same time, this will be a big boost. It doesn't end there though. The more people use #Basicincome as a hashtag and share posts that use them, the more it will be boosted. This is our best chance.

The Thunderclap itself is only a starting point. It's a rallying cry. Use it as a base to reach out to others. Share and re-share. Build the trend.

The top hashtags in use today are #LabourDay, #WorkersDay, May Day, and hopefully #MayDay. It makes sense to include at least one of these along with #Basicincome to connect them. Change your profile photos on Twitter and Facebook and anywhere else with an image of your choice from basicincomeday.org and/or add a #basicincome ribbon to your Facebook and Twitter photos using the Twibbon campaign.

No one is an enemy out there. Everyone is an ally in waiting. Treat people with respect, no matter how much they may disagree. Engage non-violently in your communications to best connect. If you'd like to learn more about what I mean, you can watch this video sometime and go from there.

There are a lot of frequently asked questions about basic income. Refer to the FAQ on /r/BasicIncome for help, and even just refer people directly to it.

There are going to be over 700 people sharing at least one message about basic income today. Find them. Add them as friends. Reach out to them. This is especially easy on Twitter. Just do a search for "basic income" or "#basicincome". Go through the results and be generous in your favorites, retweets, replies, and follows.

Take the opportunity to make a list of basic income supporters for future reference.

I'm sure there's plenty more to add to this toolkit, but it's a start. And it's also something useful to keep in mind in general.

A successful movement for basic income will require people to use their voices. Be heard. People need to hear the words "basic income" and they need to hear it frequently. It needs to be something heard so often, everyone knows exactly what it is. So be that voice.

Let people know that the idea of basic income is not left or right, but forward.

Let people know that the entire point of the machine is to free humans from labor.

Let people know this is the 21st century, and it's time for universal basic income.