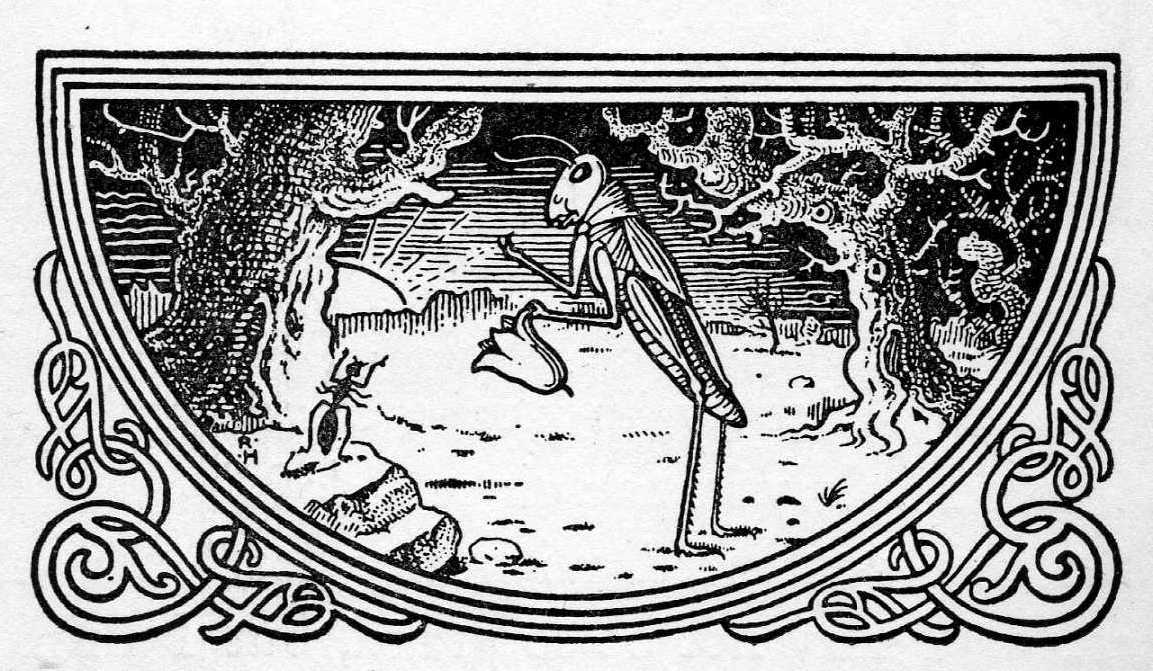 For Those Who Believe a Basic Income is Morally Wrong

You obviously have very strong feelings of morality, and especially the "rightness" of your own morality, so I'm certainly not about to attempt to change your mind, or to show how basic income can be seen as somehow being moral in your eyes.

However, I would like to ask you a series of questions in response, if that's okay.

Question 1: Would you agree that morality is not an absolute but something that exists along a spectrum, such that things aren't necessarily always right or wrong, but degrees of right and wrong, with some things being more right or more wrong than others?

Now, I don't know your answer to this question, but if you do recognize that some things are more wrong than others, the question of basic income then becomes "Is basic income more wrong or less wrong than _____?" And this leads to the next question.

Question 2: Can you think of any situations in which the choice between working and not working is again like the example above, in that your choice is between something wrong (not working in the labor market to earn an income), and something more wrong?

I can't answer this question for you, but I can provide some examples that would fit for others. Karl Widerquist has thoughtfully provided a list of possible objections in chapter 4 of Independence, Propertylessness, and Basic Income, 14 of which I will share here:

If you faced a choice between:

Would you appreciate that last choice as an option?

If a side-effect of enabling that option of not working is that it directly results in everyone working suddenly earning larger incomes than anyone not working, then does that not improve upon the current situation of people working earning the same incomes of people not working? Isn't that then too an example of something that is more right or less wrong than what we have right now?

Right now someone can get $12,000 for not working while someone working gets the same. Basic income would double the pay of the worker.

If another side-effect of enabling the option of not working is that it directly results in everyone who pretends to work in their job but actually gets paid to do nothing suddenly gaining the ability to quit their job, while also enabling those who really want to work but can't find work to fill these same jobs, in a way that these jobs are actually done and done happily/well instead of just pretending or done unhappily/poorly, doesn't this too provide an example of an outcome that is more right and less wrong than we have right now?

Do we want to pay people to do nothing at work while preventing those who want to actually work from working?

If you can consider all of these questions and still feel as strongly as you did before you considered them of how wrong basic income is compared to anything/everything else, then that's that and I have no desire to change your mind. Nor will I pass judgment.

But if you can consider all of these questions and feel a bit less strongly, concluding that there are possibly some circumstances no matter how remote, where you yourself would not want to be forced to do something even more wrong in your eyes than not working, then I think that's really something to consider in your judgment of the idea of basic income and those who support it.