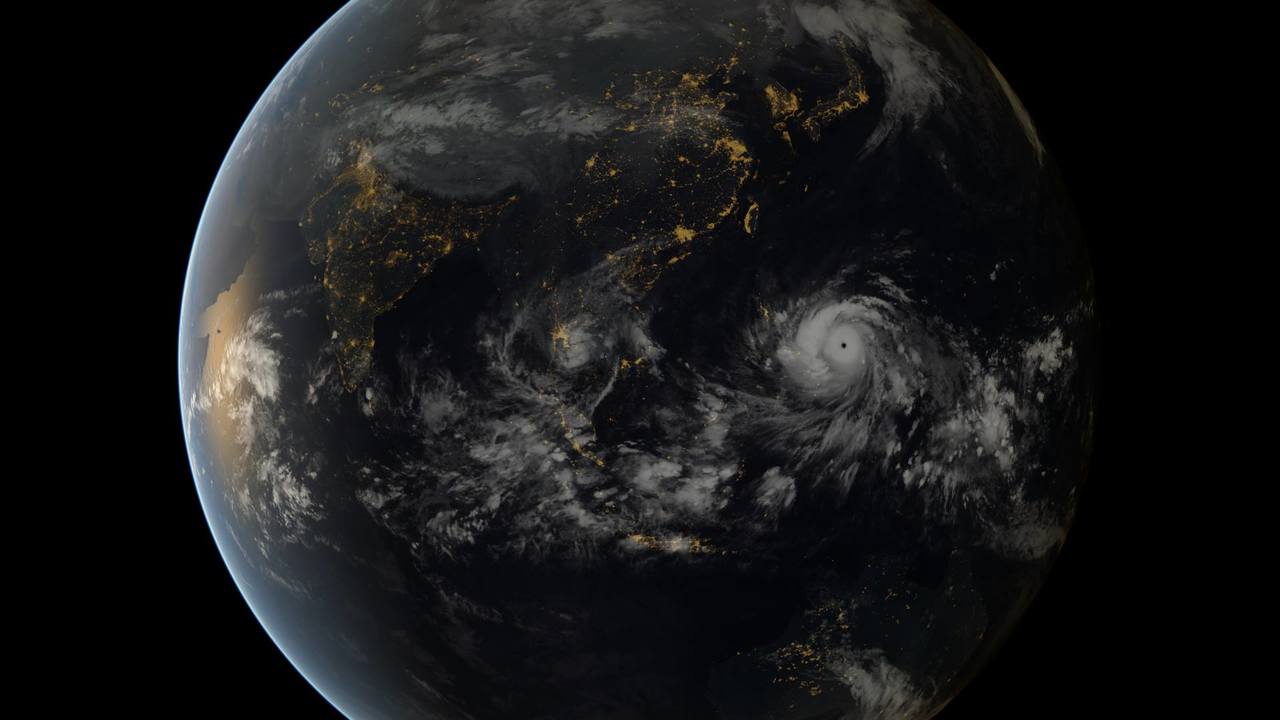 New on Medium: "What is there to learn from Finland's basic income experiment? Did it succeed or fail?" 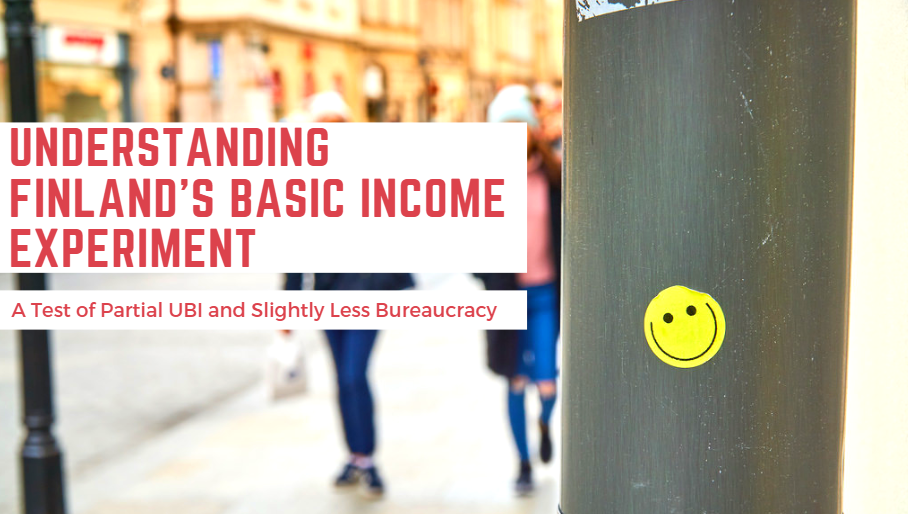 I've just published a new feature-length article over on Medium where I get into the preliminary results of the basic income experiment in Finland "What is There to Learn From Finland’s Basic Income Experiment? Did It Succeed or Fail?".

Here's an excerpt from the beginning:

After two years of experimentation within a two-year experimental design, Finland released on February 8, 2019, preliminary results of their basic income experiment. For anyone who reads the full report, it can be considered nothing short of both promising and fascinating, but what it can’t be called is complete, because the results are still preliminary and based on only the first half of the experiment.

With that said, as is also true of the experiments in the U.S. and Canada in the 1970s, there are certainly some conclusions that can and can’t be drawn within the proper context of the experiment’s design. But to reach these conclusions, we’ll first need to go over some of the nitty-gritty details of how the experiment was designed, and what it didn’t even try to measure...

Here's a key takeaway from the article:

The single greatest problem with the design of Finland’s basic income experiment is that the treatment group continued receiving 83.3% of the conditional benefits as the control group.

And yet despite that fact...

In surveying the participants about aspects of their lives other than employment, their answers suggest that basic income reduced their stress levels, increased their senses of physical and mental health and well-being, increased their financial stability, grew their confidence, and even increased their levels of trust in other people and government, including politicians.

Please read the article in full over on Medium, and share it in your networks.

Or listen to it on Anchor or your favorite podcasting platform like iTunes or Spotify.