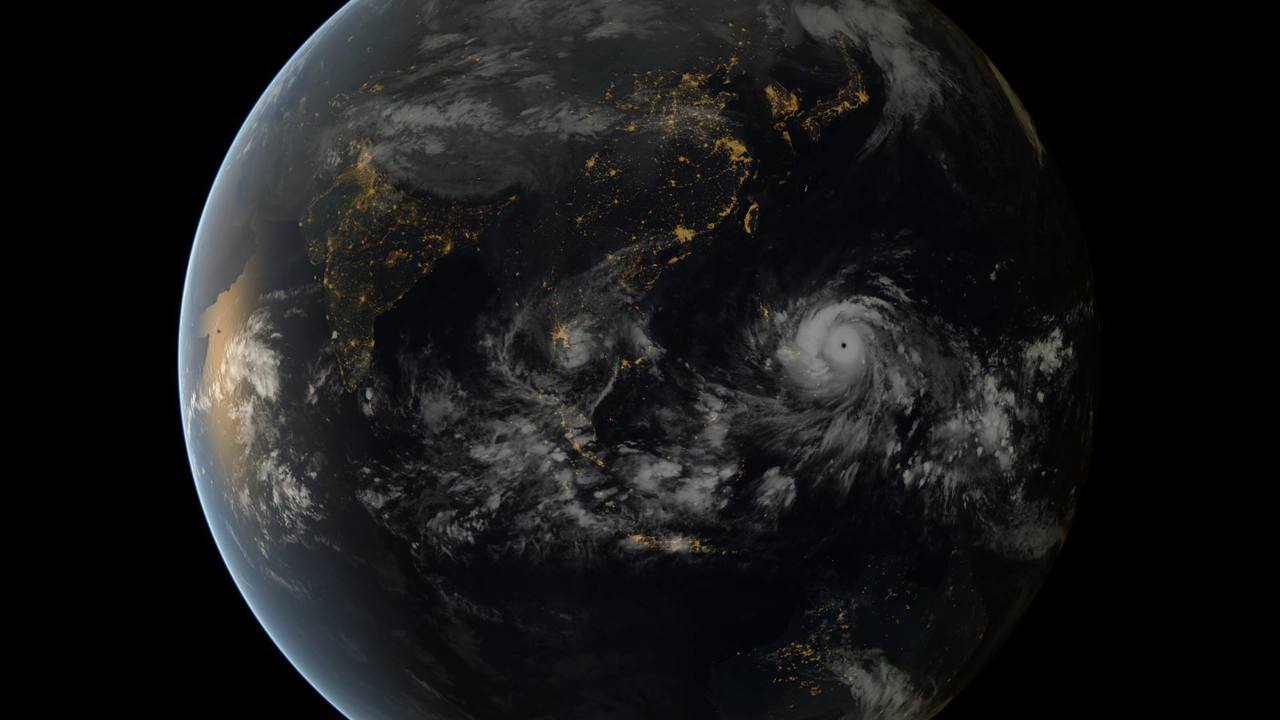 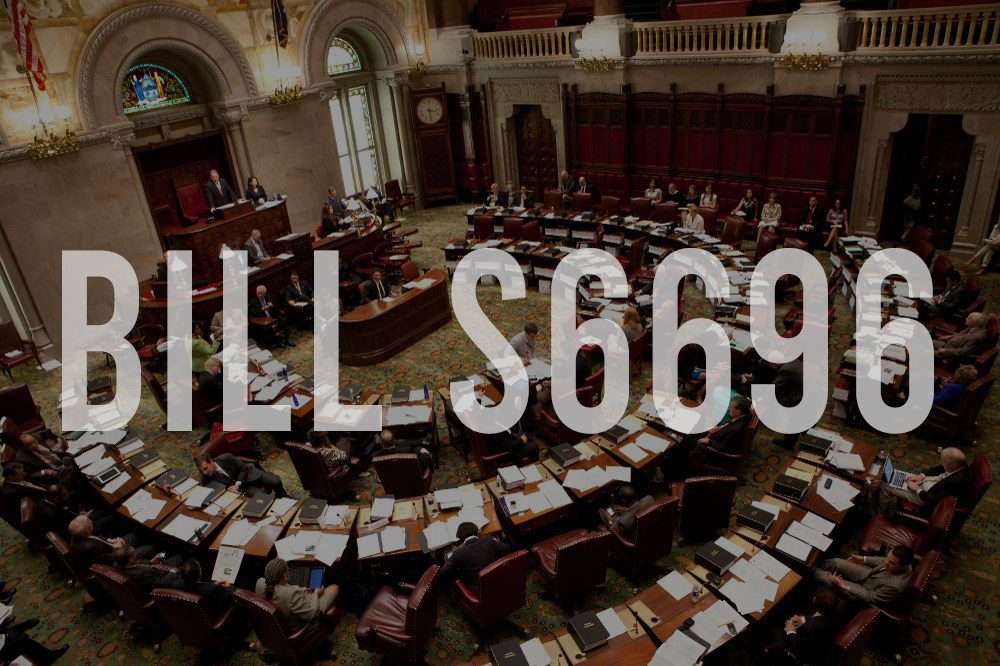 This week a bill was introduced in the New York State Senate by Senator Kevin S. Parker to fund a “universal basic income pilot program.” Bill S6696 proposes to begin a pilot no later than January 21, 2021 which would last for a duration of two years and provide an income of $600 per month to 10,000 participants between the ages of 21 and 65 years old. Participants would also need to be verifiably employed on at least a part-time basis and earning less than $35,600 per year, thus making this UBI pilot not a UBI pilot, but a conditional cash transfer (CCT) pilot.

The monthly CCT would not take the place of SNAP or TANF, and would instead function as an additional cash supplement to anyone receiving these programs. Because TANF in New York reaches only 42.2% of households living in poverty with benefits that are 45.6% of the federal poverty line, this would mean that among the 57.8% with no assistance living in poverty who are randomly selected for this conditional cash transfer program, they would receive less overall assistance than those with equivalent below-FPL incomes on assistance also in the pilot.

The pilot bill also stipulates that a research study be conducted no later than one year after the end of the pilot with a focus on physical and mental health effects, how the cash is used, and whether the effects show that less money would be spent elsewhere if the pilot was scaled up to a true UBI policy implemented statewide.

One particularly concerning detail in the language of the bill is to observe just how many people who are unemployed become employed to qualify for the pilot. This appears to suggest that one of the goals of the pilot is to function as a carrot to encourage the unemployed to choose to stop being unemployed. If so, this operates under the assumption that UBI would be improved by not providing it to the unemployed, and thus again, undermines itself as a UBI pilot capable of providing useful evidence toward a statewide UBI implementation.

At a proposed cost of $288 million, this pilot is far from being optimally designed as is, and those responsible for drafting it would do well to reach out to basic income experts on ways to improve it, among which would include removing the job requirement, removing the earnings ceiling, and increasing the taxes of those who receive it in order to also model the higher tax rates required to successfully fund a $600 per month basic income in the state of New York.

That CCT programs are now being pitched as UBI programs says a lot about how far the idea of UBI has come in recent years from being considered a fringe idea to becoming something other ideas are dressed up and sold to the public as in order to gain support from those unfamiliar with what makes UBI actually UBI.

You can also find this article on Basic Income Today: The UBI News Hub