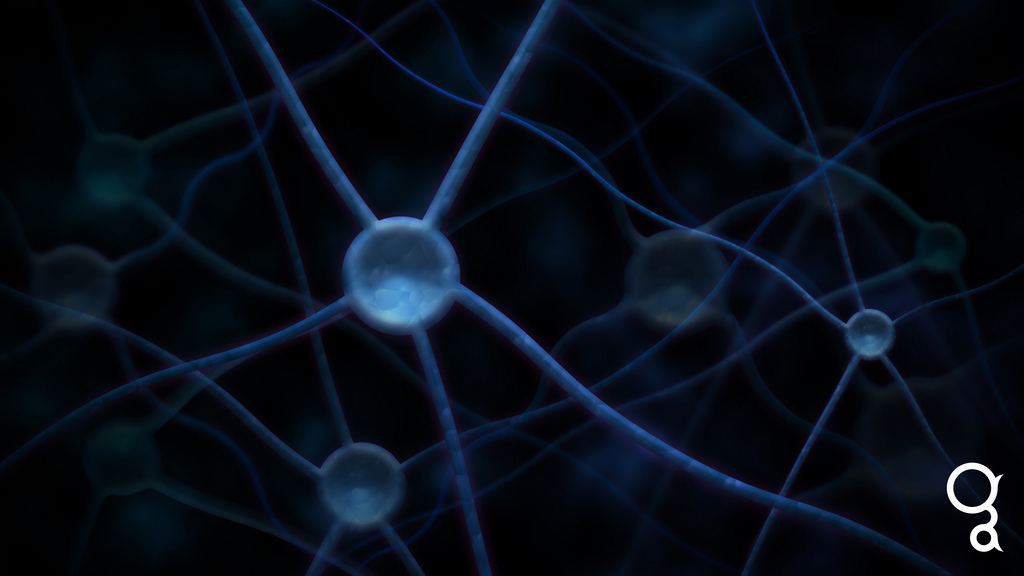 The Social Network and Basic Income

An introduction to complex systems theory for basic income advocates

There's something I do every single day, throughout the day, even on weekends, and I've done it since 2013. There's a reason I do it beyond what might be typically presumed, and the basis for that reason is my appreciation for complex systems theory. So I'm going to go over in this post what it is I do, as a way of both encouraging others to join me in doing the same, and also as a way of providing a bit of an introduction to the power of networks.

If you've ever heard the saying of not being able to see the forest through the trees, you're at least somewhat familiar with the idea that systems are more than the sum of their parts. Systems are full of interconnected interdependent components, and so a bunch of trees is not just a bunch of trees, but an ecosystem full of emergent properties that would not arise from a single tree or from just as many trees entirely separate from each other. Study a single tree all you want, and no matter how much you know about a tree, you will not know about a forest what you think you know. The same is true of knowing one person and knowing society as a whole.

Social networks are not just a bunch of users. They're user forests, and they have emergent properties. We are forests of living cells. Our shared emergent property is consciousness. Emergence is where the incredible happens. It is emergence that allows the flapping of a butterfly's wings to potentially result in a hurricane, and it was emergence in social networks that was the Arab Spring.

From small to big, it's all about connections. 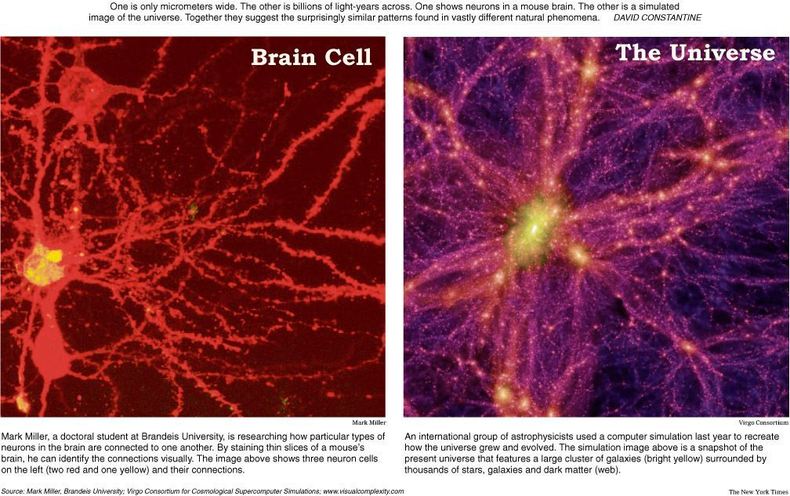 Networks are powerful things, and they are strengthened by an increase in nodes, a diversity in node types, greater interconnectivity between nodes, and stronger connections. Know this, and you'll know not only why the Internet has been transforming our society since we all increasingly started spending our time online, but also why ideas like democracy and market economies work so well. Instead of hierarchical, centrally-planned, top-down structures like dictatorships and planned economies, democracies and markets are built from the bottom-up, where decisions are made in non-centralized and distributed forms.

With the above in mind, and with the goal of advancing the timeline for universal basic income, I began working in 2013 to build up a network, and to connect existing networks, of people interested in the idea. It does no good for tens of thousands of people to think the idea of basic income is a good idea, or at least worth discussing, if they think they're the only ones. They need to connect to each other. They need to see other people talking about it. They need to begin to coalesce into more local networks for local activism. And so every day, throughout the day, I search on Twitter for the words "basic income," and I then favorite tweet after tweet about it, add some replies, and follow those I haven't already followed. Every link I find that is directly or indirectly linked to basic income, I read, bookmark,and share on to others, usually on at least both Twitter and Reddit.

I've done this for years now. At the beginning it took around a half hour per day or less. As the discussion around basic income has rapidly expanded since 2013, it became hours, and I usually do it every few hours, instead of once every 24. Whereas I started with under 2,000 followers, I now have over 60,000. Where once the /r/BasicIncome community on Reddit had under 1,000 subscribers, it now has over 40,000. I've seen people find the idea of basic income through me, and I've seen people find each other through each other. It's a very empowering thing, to watch an idea bouncing back and forth with greater frequency across a rapidly expanding network of people.

What You Can Do

I feel it's important to describe what I've been doing because I want those who agree with the importance of the idea of basic income to help expand the network even faster, and help create more interconnections within it for a more robust network. No network works best if built around a handful of supernodes. The failure of such a centralized node can damage the network. Information that would have gotten from one person to another, won't. This idea is what the entire Internet is built upon. The more nodes the better, and the more interconnections the better. Damage can be routed around without issue.

With that said, please join me in spending some of what time you have available to do so, finding other supporters of basic income in your social networks, both online and offline. Follow each other on Twitter, Facebook, Instagram, Snap, Steemit, whatever social platform you use the most. If a person is talking about basic income, welcome them into your network. Here's a tip to find supporters: When a tweet about basic income is retweeted by many people, follow everyone who retweeted that tweet. When an article about basic income is shared on Facebook, like it, and make new friends. Help grow the entire basic income network.

Also know that algorithms are at work on platforms like Twitter and Facebook. The more likes something gets, the higher its visibility. Just like in democracy, it may feel like your one vote is nothing, but it's not. Every like/favorite/share/reply is another vote, and every vote increases the likelihood of that particular bit of information being spread more widely, and drawing more votes in turn. Vote regularly. Vote often. Like and share everything basic income, everywhere.

Our brains are a mass of billions of interconnected neurons, and our consciousness is the emergent property. Make an exact copy of your brain, with all the same neurons and all the same connections, and it won't be you. What's you is the overall pattern of neuronal activity that emerges. If we're to relate that back to the systems of which we're part, be it family, friends, the economy, or democracy and more, it's important to be connected to others, but what's most important of all is sending signals through those connections. Emergence requires activity. So be active.

You can be a part of forging a better social system. Access to basic resources through basic income is the key, and you can help basic income become reality by focusing right now on growing the global basic income network. Introduce new people to the idea. Welcome supporters into your social networks. Like what they share about basic income and boost that signal by sharing it on. Create messages to share for others in your networks to boost and share in turn. Help spread the idea across the planet, and help better connect ourselves to each other in the process.

We are humanity. We are a complex adaptive system. And we shall eventually guarantee everyone on Earth an unconditional basic income as an evolution of our civilization.