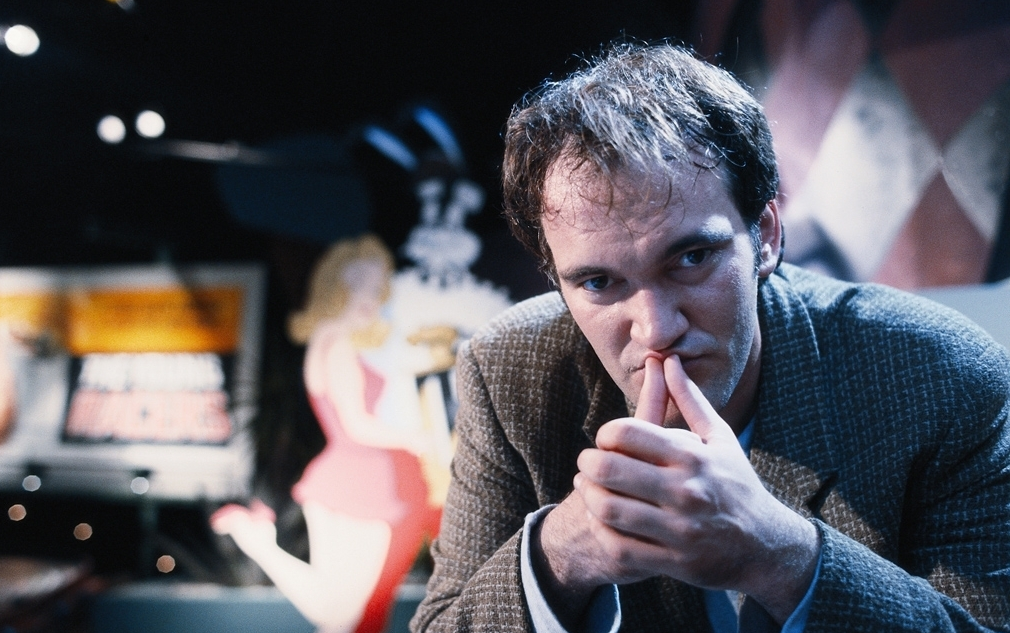 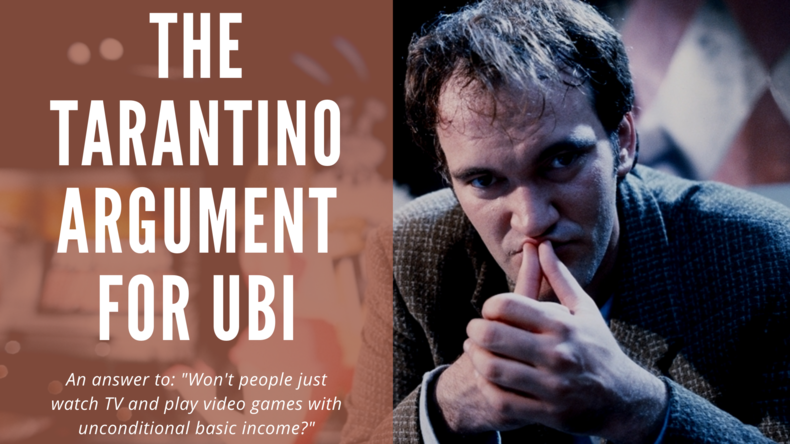 I've heard and read this more times than I can count over the years, and despite the evidence not supporting that concern at all, and even pointing in the opposite direction, and despite the fact that concern is essentially an acknowledgement of wage slavery and a justification for its continued existence, there's something else about that concern that needs to be called out.

I think it's interesting how when people think of completely useless activities to engage in, they immediately talk about either watching TV or playing video games. Why are they so universally considered to be complete wastes of time?

First of all, they are both billion-dollar industries. The video games industry alone is on its way to being worth $300 billion by 2025. A lot of work goes into making TV shows, movies, and video games. They can take years to make, cost millions of dollars, employ thousands of people, and companies like Netflix and Nintendo would not exist without people paying to watch TV and play video games. As Bertrand Russell explained in his 1932 essay "In Praise of Idleness," valuing the production of movies but not the enjoyment of them makes no sense.

The modern man thinks that everything ought to be done for the sake of something else, and never for its own sake. Serious-minded persons, for example, are continually condemning the habit of going to the cinema, and telling us that it leads the young into crime. But all the work that goes to producing a cinema is respectable, because it is work, and because it brings a money profit. The notion that the desirable activities are those that bring a profit has made everything topsy-turvy. The butcher who provides you with meat and the baker who provides you with bread are praiseworthy, because they are making money; but when you enjoy the food they have provided, you are merely frivolous, unless you eat only to get strength for your work. Broadly speaking, it is held that getting money is good and spending money is bad. Seeing that they are two sides of one transaction, this is absurd; one might as well maintain that keys are good, but keyholes are bad. Whatever merit there may be in the production of goods must be entirely derivative from the advantage to be obtained by consuming them. The individual, in our society, works for profit; but the social purpose of his work lies in the consumption of what he produces. It is this divorce between the individual and the social purpose of production that makes it so difficult for men to think clearly in a world in which profit-making is the incentive to industry. We think too much of production, and too little of consumption. One result is that we attach too little importance to enjoyment and simple happiness, and that we do not judge production by the pleasure that it gives to the consumer."

Simply put, there is no value in producing anything if there is no value in consuming it. Thus, the act of watching movies and playing video games is actually the performance of a service as important as their creation, just as the eating of bread gives value to the making of it. The only reason I am writing this blog post right now is in the hopes others will read it. Thank you, dear reader for reading these words, for your consumption of these words has given meaning to my writing them.

With the understanding that the watching of TV and the playing of video games both perform a socially valuable role by completing the purposes of their productions, there is something else I think is even more important in response to the concern that people will do things considered as not contributing to society if free to do them thanks to UBI.

You are not a god.

None of us are gods. None of us can ever possibly know what will end up being considered as valuable uses of time. Who are you to decide for someone else what they should and shouldn't be doing with the limited amount of time they have on this Earth?

Pretend for a moment (if it's not already true) that you are a young lover of movies. You live for movies. You watch movie after movie after movie. You talk about movies with everyone you meet. More than a few times, people walk away thinking you watch way too many movies. What are you doing with your life, they say? What a waste, they think.

What they fail to realize is that a fire has been lit within you. You don't just love movies, you have a passion for them. You aren't just watching them, even if you think that's all you're doing. You're absorbing them. You're studying them.

That is essentially the story of Quentin Tarantino - film lover turned filmmaker.

Tarantino's movies are a direct result of all the movies he's watched and continues to watch. As a post-modernist, he uses what already exists. In a 1994 interview, he said, "I steal from every single movie ever made." With a giant database of movies in his brain, he creates something new with them, and although people may take issue with Quentin as a person, and his movies aren't for everyone, his movies certainly are greatly loved by many.

This is the Tarantino Argument for UBI: There is no possible way of knowing for certain that something someone is doing with their time has no value, and never will. What appears to be a waste of time at first glance may end up having been an investment of time in the mastery of something valuable.

Look too at the playing of video games, which has developed into eSports. The highest paid player in the eSports world as of April 2020 is Johan Sundstein, aka N0tail, with $6.5 million in earnings playing Dota 2. Outside of professional competition, Tyler Blevins, aka Ninja, earned $17 million in 2019 playing video games.

When you stop and think about it, rewind the clock back to the early days of professional baseball, and think of all the kids who spent their time playing stickball in the streets. Think of a young Babe Ruth. Was he wasting his time playing? Did anyone at the time think so?

No one can know who is going to be the next Quentin Tarantino, or the next Ninja, just as no one could have known about the first Babe Ruth. All we can do is stop judging each other based on how we choose to spend the hours of our own lives, and instead support each other in pursuing whatever is most important to each of us throughout the course of our lives.

Unconditional basic income recognizes our inherent value as individuals with an infinite variety of interests, and helps us develop our unique talents by providing us all with the time and the space to explore our passions. It is through this exploration that future masters of their chosen craft will emerge in even greater numbers than now. And that will benefit not only them, but all of us.

If there's one thing humans as a society seem to agree on, it's that we all seem to enjoy the work of a master. When someone is really good at something, after having focused on it day after day, year after year, it brings us pleasure to witness it. So let's stop telling each other how to spend our time, by defining in advance what counts or doesn't count as contributing to society, and instead create the conditions where more people can become the masters of their own destinies.

Let's also enable people to contribute without asking for anything in return. That kind of gifting is only possible when basic needs are universally covered. No one should have no choice but to sell what they create in order to live, and instead should be free to create and give freely in return to a society which makes that possible, if that's what they prefer.

The master in the art of living makes little distinction between his work and his play, his labor and his leisure, his mind and his body, his information and his recreation, his love and his religion. He hardly knows which is which. He simply pursues his vision of excellence at whatever he does, leaving others to decide whether he is working or playing. To him he's always doing both. ” ― James A. Michener

One more thing to consider as well for anyone concerned about what happens when more people choose to play video games, watch movies, and in general do things considered to be leisure instead of work: That will increase the wages and salaries commanded by those in traditional employment by decreasing the pool of labor willing to sell their labor as employees. Yes, more people choosing leisure over employment will increase the value of employment. It will also provide increased incentive for companies to invest in automation, making even more leisure possible for everyone.

If mass mastery is a goal, if a purpose-filled society is what we want, UBI is how to achieve it.

Fall in love with some activity, and do it! Nobody ever figures out what life is all about, and it doesn't matter. Explore the world. Nearly everything is really interesting if you go into it deeply enough. Work as hard and as much as you want to on the things you like to do the best. Don't think about what you want to be, but what you want to do. Keep up some kind of a minimum with other things so that society doesn't stop you from doing anything at all." ― Richard Feynman