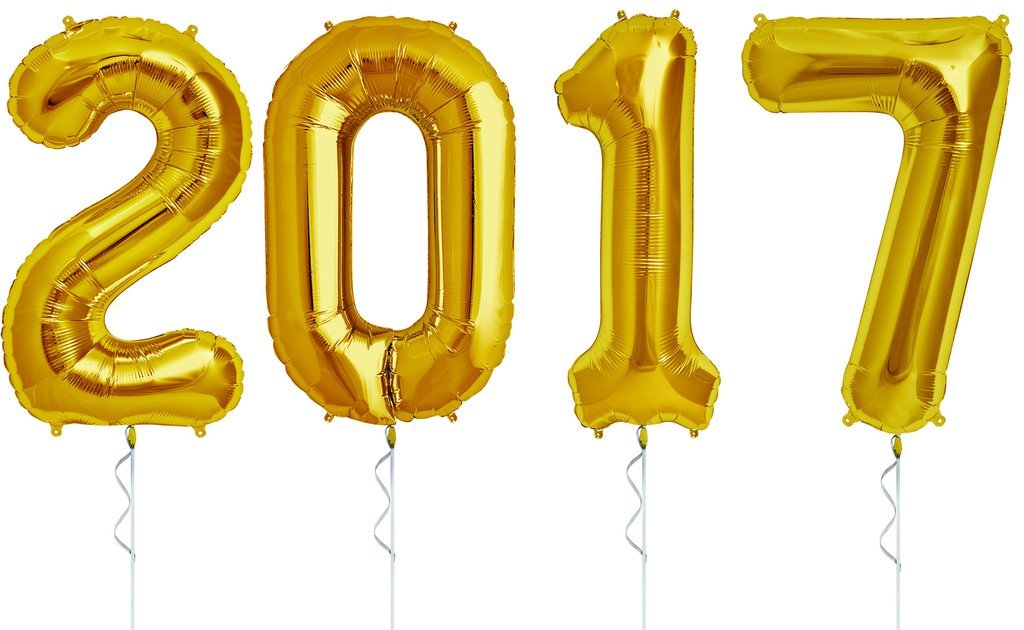 A look back at this year's best UBI videos 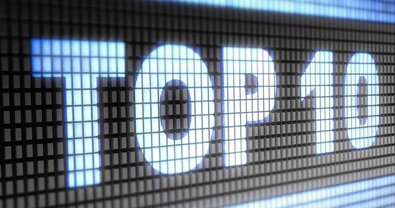 After the publication of Rutger Bregman's book, Utopia for Realists in March of this year, he sat down with Owen Jones of The Guardian for this great interview.

9) Robots Will Take Our Jobs - HOW TO SURVIVE - What is the Universal Basic Income? by SourceFedNerd hosted by Filup Molina

Clocking in at 22 minutes, Filup Molina does a comprehensive job of describing technological unemployment and UBI as a response to it.

I consider this a must-bookmark video. Any time a conservative or libertarian suggests UBI is somehow leftist or about government control, consider sharing this with them. As libertarian economist Mike Munger says in this interview, "We're already giving people money. Let's do it in a way that's more efficient and increases liberty." Skip to 18m45s if you want to get right to the UBI discussion.

7) Mark Zuckerberg At Harvard: We Should Explore Ideas Like Universal Basic Income | CNBC

This was a big moment in the UBI movement that will go down in the history books. That Mark Zuckerberg, one of the richest people in the world, would openly endorse UBI in a major speech, and in a framing about the potential for UBI to better enable people to find their purpose, and that he and those graduating from Harvard should pay for it, was a historic moment.

6) Automated Economy Explained: Mechanics of a Basic Income | The Rest of Us

Unlike the other videos on this list so far, this one was accomplished by just one person, and I think that's pretty amazing. Consider supporting The Rest of Us on Patreon to enable the creation of more such videos.

This is a good recent overview of the UBI experiments, and the fact it's from the Wall Street Journal is in itself pretty notable.

It was great seeing all the coverage of GiveDirectly's UBI experiment that began this year in Kenya and will continue for the next 12 years. This piece by PBS involves a visit and interviews with recipients. Also, if you'd like to directly support this incredible program, please consider donating to GiveDirectly.

This video was actually inspired by one of the articles I wrote back in 2015. After reaching out to me about doing a video, Adam hand-animated this through all of 2016, finally finishing it this year. I wish this video had far more views than it does because of how good it is, and how much work it took by just one person doing something of great meaning to them in their spare time.

Kurzgesagt is one of my favorite channels on YouTube so I was extremely excited to discover they were working on creating a UBI video as a follow-up to their automation video. I was even more excited to be asked to assist with and give feedback on the script before the animation work began. With over 2 million views to date, this is now the single most watched video about basic income on all of YouTube. Let's get this to 10 million views!

It's only fitting for Rutger to both begin and end this list. This TED talk he gave this year has been viewed over 1.6 million times on TED's site, and resulted in a standing ovation by those attending. He nails point after point, and in 15 minutes gives one of the best talks about basic income of any I've seen. Everyone needs to watch this video.

Bonus video: My keynote about unconditional basic income at Øredev 2017 in Sweden. This is almost an hour long, but I also try to include just about everything.