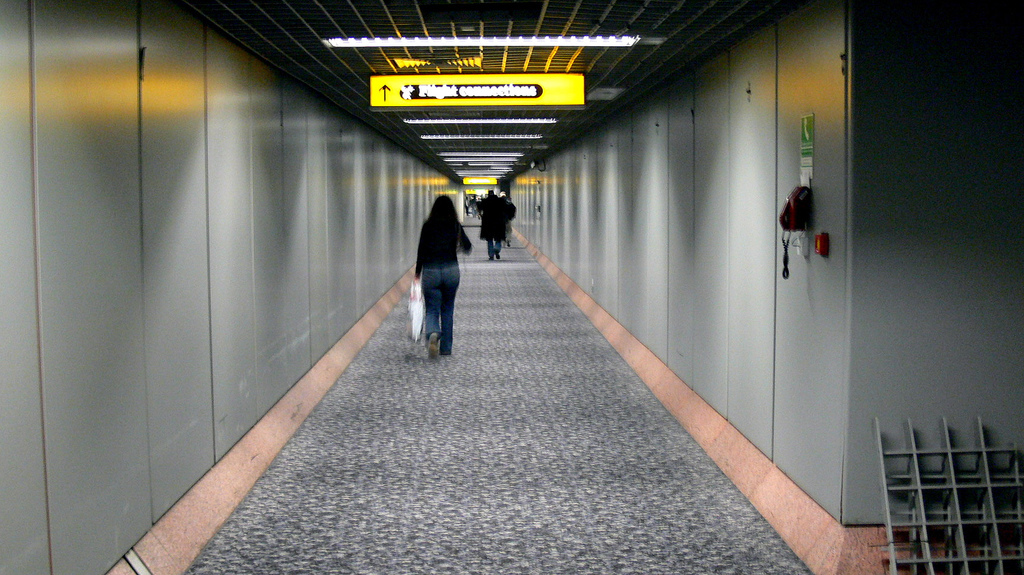 If money were no issue, there are appearances I would have made that I didn't. Some places I'm invited to are happy to cover the costs of airfare and accommodations, others ask that I cover these costs and then get reimbursed, and still others are not able to cover any of it at all.

As a side note before I continue, the above has taught me some new things as well:

With that said, I'm going to begin keeping track here of UBI-related events I've been asked to go to or would like to go to, whether or not the travel is covered and how, and whether or not I was able to make it or not. You can bookmark this page and check back regularly for updates.

You can help me attend these events and future events by donating to my permanent and ongoing crowdfund I've setup specifically for travel expenses for basic income advocacy travel. Any amount helps as does sharing the link on social media and both can be the difference between my needing to turn something down or being a part of the discussion somewhere.

Thank you and I hope my travels help make basic income happen sooner. 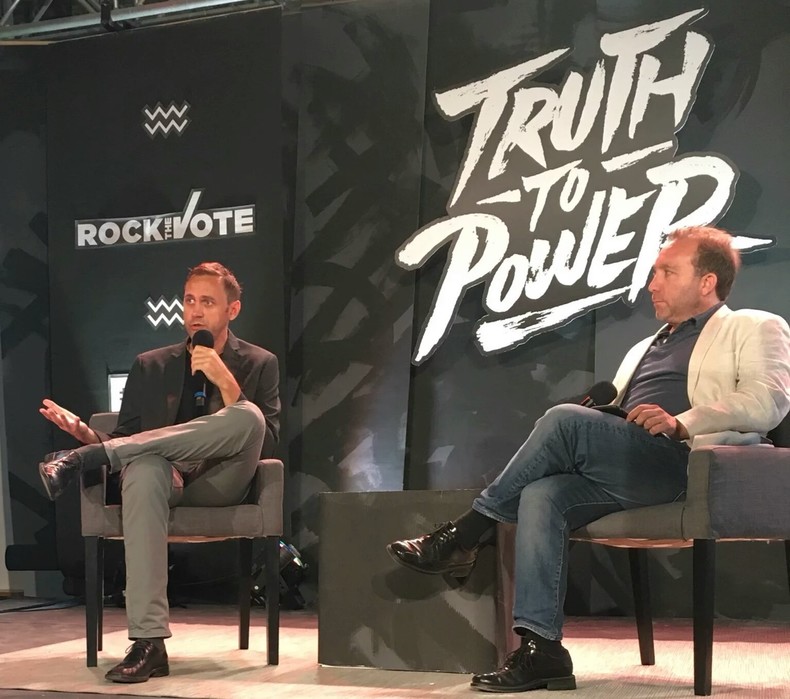