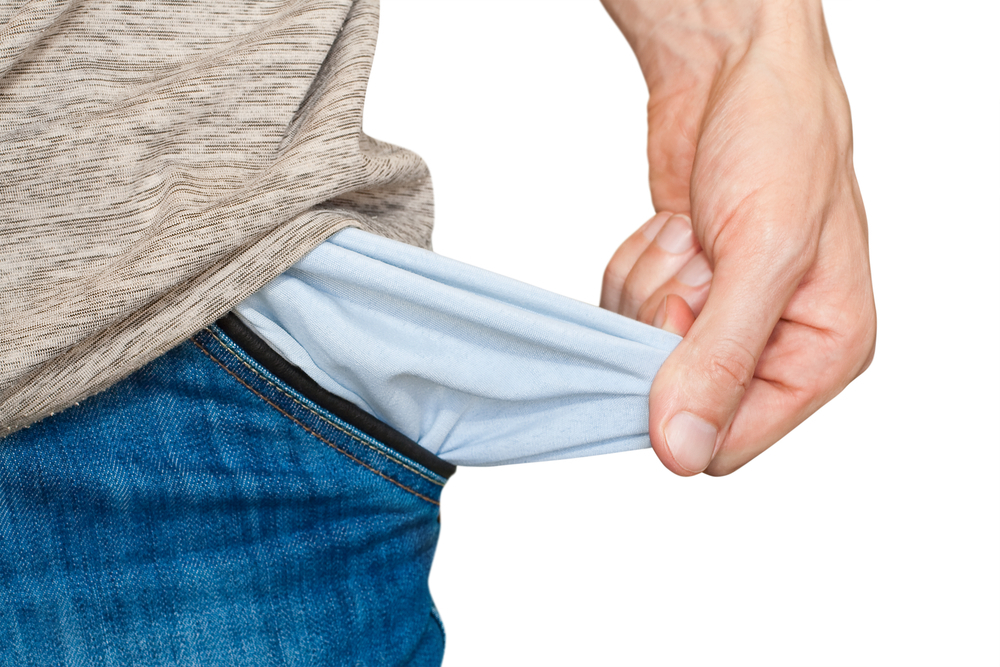 Unconditional Basic Income Would Fix a Major Flaw in Markets

Do you like markets? Well, whether you like them or not, they're pretty effective in most cases. The ability for two people to make an exchange where both feel they leave the exchange better off than prior to the exchange is a powerful thing. It's a form of democracy. By exchanging money for goods and services, people in markets are essentially voting with their dollars. What sells, producers make more of. What doesn't sell, producers make less of. What sells, producers try to make better or and/or cheaper than their competitors. Those who make the best/cheapest product do well. Those who can't compete in the marketplace, fail. So far so good, right?

How prices are determined is actually kind of amazing too in that it's a decentralized process. No one person is figuring out how much everything should cost everywhere. It's more like an iterative process of trial and error. Prices go up. Prices go down. High demand for something can increase its price, which results in greater supply to meet the demand, which can result in a lower price. This process is happening continually and is called the price mechanism. 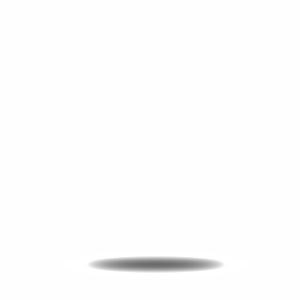 Zero is a quantity less than one. It's a number that is known. If you have one apple and eat the apple, you now have zero apples.

Null is a lack of value. It's like a blank cell in a spreadsheet. There's just nothing there.

So why is this distinction so important in order for markets to function properly?

Imagine for a moment that you've just started a business selling ice cream. It's a secret family recipe. You think it's the best ice cream ever and everyone you've ever made it for has said the same thing. So you put together some capital and open yourself up a shop. Congratulations! Unfortunately, your favorite treat just doesn't sell. Day after day, you just don't sell enough ice cream. You are failing.

This is what markets can't determine on their own. If something doesn't sell, markets just see a lack of demand. Markets have no way of discerning whether customers don't demand a good/service or if they lack the means of expressing demand for that good/service. That's a serious shortcoming.

In fact, this problem exists for "Yes" votes too. When someone buys something, they are voting yes, but would they have voted yes if they had more money to vote on something else? The market can't determine the answer to that either. In economic terms, these kinds of votes are on "inferior goods" which are things people wouldn't buy if they had more money.

So what's the solution here? It's a really simple fix actually. Just make sure everyone starts each month with a minimum amount of money. As soon as everyone starts off with at least SOME money, then we know that a business without enough demand for their good or service is getting downvoted by their customers. That business can then use that knowledge to change its business model or fail. On the flip-side, businesses that otherwise would have failed, are more likely to succeed thanks to their customers being able to upvote their product or service. Both of these outcomes are systemic improvements.

By the way, this is pretty much how the board game Monopoly works. Everyone starts the game with some money, and then every time someone passes Go, they get more money. Try playing Monopoly without these rules, where no one gets any money to start with and no one gets money for passing Go. See how well that game works and how long you want to keep playing it.

That $200 in Monopoly everyone gets for passing Go? That's unconditional basic income. If everyone received $1,000 for passing the first of the month each and every month, the price mechanism would function better. Because everyone would be able to express demand, markets would function better, and what people actually want and need would be more accurately and efficiently allocated.

Think about it. How much of our food goes to waste on store shelves? Is that because people don't want it, or because people can't buy it? Well, there are an increasing number of people seeking free food in food banks, so obviously there's a demand for food. By providing everyone the ability to purchase food in markets, waste would be reduced. That's good for people. It's also good for the planet. It would even obviate the need for food stamps.

Markets can also lead to distorted outcomes through the concentration of money in the hands of too few market participants. Consider again the ice cream shop you opened. What if you were able to stay in business by adding gold flakes to your ice cream and increasing your price to $100 per scoop? Suddenly, those with lots of money are buying your gold-flaked ice cream. Does that mean your ice cream is better with gold flakes? Does that mean that no one really wants ice cream except rich people? Does it even mean that you've found the best business model despite the fact that you could be making ten times more money if you were able to sell to tens of thousands of people instead of hundreds? Concentration of money is just as big of problem for markets as lack of money. So not only does everyone need a minimum amount of votes, but there should not be too large of concentration of votes in too few hands, lest our economy be oriented mostly around meeting the demands of a small percentage of people instead of everyone.

In a real democracy, all citizens have the right to vote, so why don't we have democracy in our economy? Why isn't everyone already starting off each month with a minimum amount of money to participate in markets if markets function better when all market participants have enough money to vote in them? Good question. Let's keep asking it.

If after reading the above post you're curious about the potential erosion of UBI due to rising prices/inflation, please read this one next.