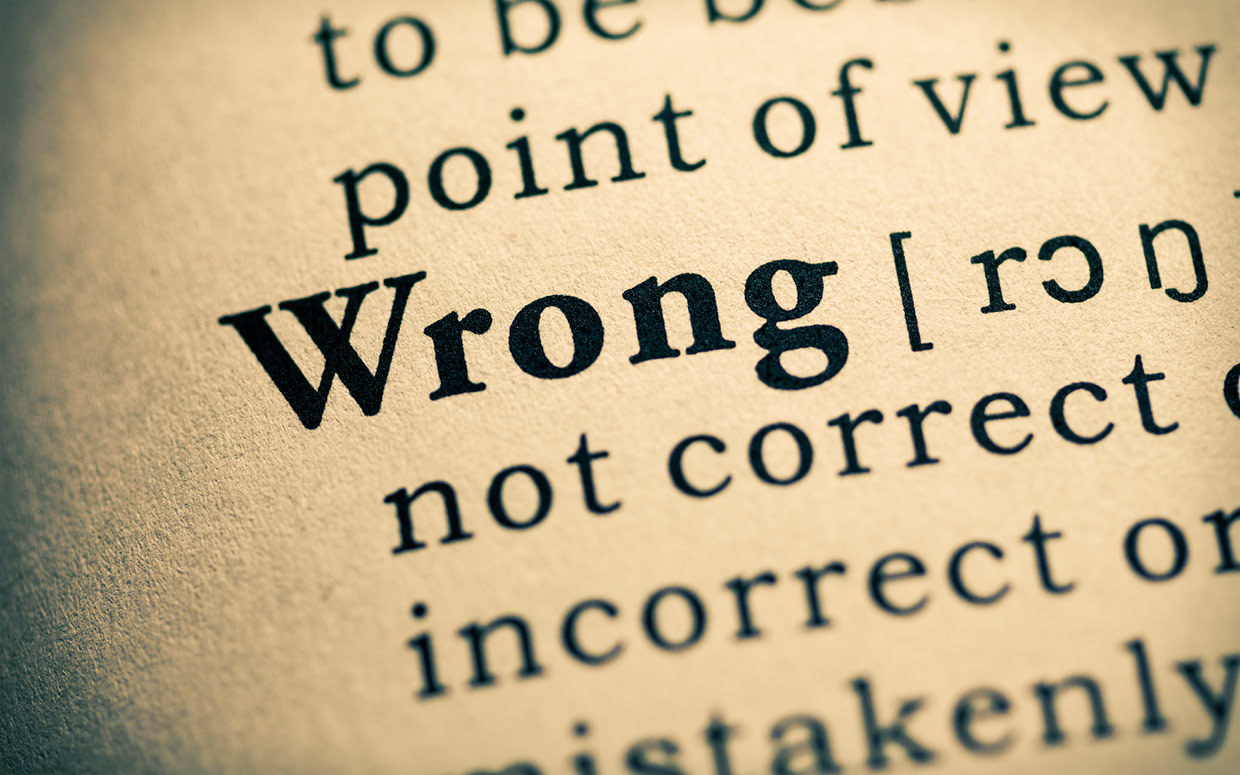 What People Get Most Wrong About Unconditional Basic Income

My article in Prospect Magazine

Prospect Magazine approached me to write an article for them about what people get most wrong about unconditional basic income. It was published on December 3, 2018. As it exists behind a soft paywall, the full article can be found below. You can also choose to listen to it in audio form.

The idea of an unconditional basic income as a foundational social investment policy is an evolution of traditional safety nets in recognition of the evolution of work. In five years it’s gone from an idea few people had ever even heard of to one many now think they know all about, despite being misinformed by those who are themselves misinformed. As someone who’s focused solely on this idea since 2013, I see people getting a lot wrong about UBI, but there are primarily three things people get wrong most: UBI’s impact on work, the cost of implementing it, and the nature of the idea itself. 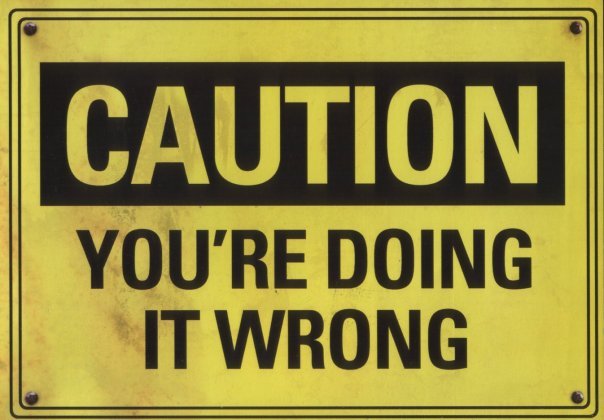 Traditional safety nets are targeted, meaning that only some people qualify, and only if they meet the requirements. What’s commonly not understood is that the targeting itself, not the money, creates a disincentive to work. Because benefits are withdrawn as income is earned, recipients can effectively see tax rates exceeding 100%. It’s like asking people whether they’d like money, or more or less the same money plus misery. Which would you prefer?

Contrary to conditional benefits, unconditional basic income has no disincentive to work. Because UBI is never withdrawn, everyone is always financially better off employed than not employed. UBI is a floor, not a ceiling. Without a disincentive to work, the incentive to work then rests on the shoulders of those offering the work. Traditionally this tends to take the form of higher wages, but it can also be more meaningful work or more flexible hours.

What we mean by working and not working is also important. Many seem to only think of paid work as work, but unpaid work is valuable work too, and not working can actually be finding better work. For example, income guarantee experiments have shown people work fewer hours in a year. You’d think that’s all you need to know, right? But what if you then learned people were spending two more weeks finding a higher-paying more meaningful job that better utilizes their skills? What if they were teenage dropouts, and what they were doing was going back to school? What if they were mothers of newborns and what they were doing was maternity leave parenting?

The details matter don’t they?

Another common misconception about UBI is that it massively increases taxes. This simply isn’t true. UBI is a unique policy of everyone paying to receive income security. If your taxes go up $6,000, that can sound like a big tax hike, but if it’s for the receipt of a fully refundable $12,000 tax credit, then it’s actually a $6,000 tax cut. The opposite is true for a billionaire paying $1 million for $12,000 instead of the existing $30,000 tax deduction for owning a mansion. Focusing on only one side of a two-sided transaction is misleading at best and purposely deceitful at worst. The net cost is what matters.

Net costing UBI also requires costing the lack of UBI. How much does economic insecurity cost by deteriorating health and increasing crime? What’s the productivity cost of disengaged workers underbidding machines in the pursuit of basic survival? The status quo isn’t free. If not having UBI costs over $1 trillion annually, which it does, and the net cost of UBI is less than $500 billion annually, which it is, then UBI saves more than it costs.

Is it expensive to save money?

Lastly, political polarization has been growing for decades to the point ideas can be dismissed or embraced immediately depending on the source. Conservatives who read a progressive piece can therefore think UBI is leftist, and vice versa for leftists reading conservative pieces, but UBI isn’t left or right, it’s forward. It’s been embraced across the entire political spectrum, from Milton Friedman to Martin Luther King, Jr. It’s supported by billionaires like Elon Musk and it’s supported by the Poor People’s Campaign. Its support is unbounded.

UBI is also an idea that requires study to appreciate the breadth of the arguments. One article isn’t enough. One video isn’t enough. Entire books have been written about it that don’t cover everything. That’s really the big challenge, that UBI feels like a simple idea that can be judged in an instant, when it’s actually a complex idea to be discussed across conventional ideological lines.

From improved physical and mental health, to reduced crime, to increased productivity, to smaller government, to increased bargaining power, to reduced effective tax rates, to increased entrepreneurship, to better educational outcomes, to economic multiplier effects, there’s a growing body of evidence in support of a foundational floor of unconditional financial security. Together these reasons form a picture of indispensability. This is especially true as automation continues transforming how we work, making inflexible non-universal safety net conditionality increasingly unable to cope with a rapidly evolving twenty-first century labor market.