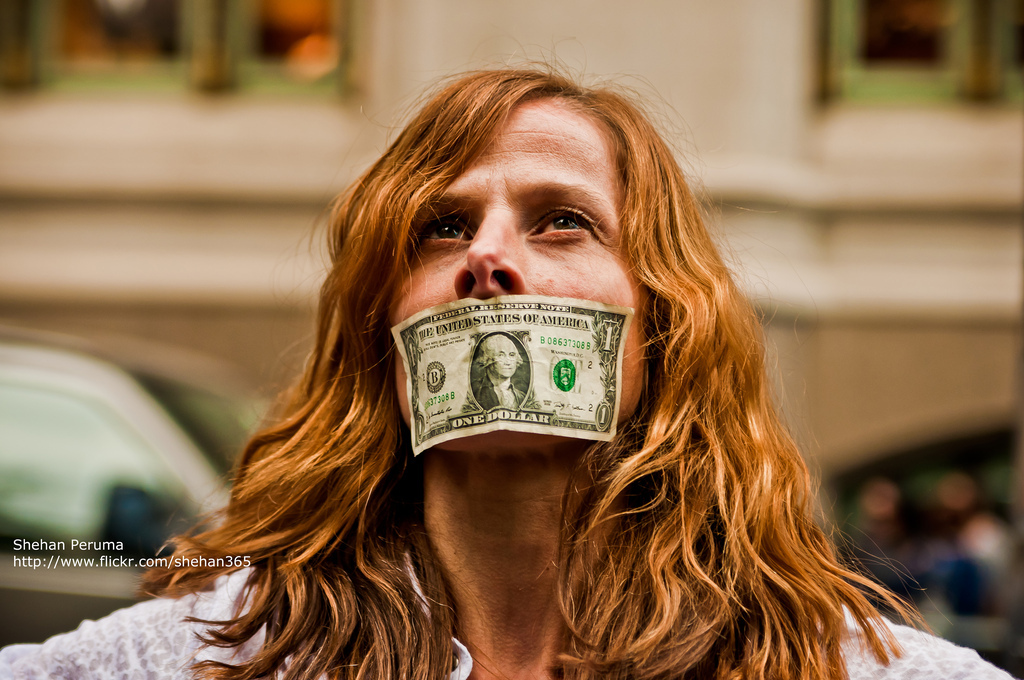 Women Have Lower Incomes Than Men

Another reason why basic income is important

Claim 2: Women are paid less than men for the same work.

Though it may appear these two claims are the same, they are not. The first claim is entirely true, but the second more widely shared claim should be worded more carefully. We can't just make the claim that women aren't paid as much for the same job, or that they are, as if it applies to all jobs universally. The situation is a lot more complex that that.

Women are paid more for some jobs, the same for others, and less for others. Women on average have lower incomes, but this is also due in part to men working more. But there is still more to it than that.

There are also choices involved, with women being greater represented in jobs that pay less. However, that too is not so simple, because some of these jobs that pay less pay less because long ago they were considered "women's work" and historically speaking, we have unfortunately tended to value the labor of women less than men, just as we have for the work of minorities (which is kind of ironic considering women are a majority).

In general, on average, and even controlling for variables, women tend to earn less income than men. I for one see that as a problem.

Looking at weekly wages, a 2011 Bureau of Labor Statistics report found women earned 81 percent of men’s wages for all occupations.

The gap is smaller than the Census figures, which rely on annual wages and can therefore include pensions, bonuses and other factors that widen the difference.

Those different conclusions show the inherent problem with bold statements on a wage gap, especially when referencing specific numbers.

Numbers also don’t tell the whole story about the second part of Stokes’ claim, that women are paid less "for the same work."

Again, the data overwhelmingly back up the broad claim – but not in every field.

Yet beyond those three jobs, and looking at broad industry categories, women still earn less than men overall.

This much longer and more in-depth report from 2009 by the CONSAD research Corporation goes further into this, way further, and shows just how complex the situation is. And although it concludes a smaller wage gap by gender of about 4-8% than the 20% gap by the BLS, it too still supports the existence of a gap. In addition, it then goes on to hypothesize that the gap as it exists might just be entirely due to women wanting to earn less, because of reasons like preferring benefits, part time work, and more family friendly jobs.

Let's just assume that hypothesis is correct for a moment.

Is it okay that women have less access to resources than men because they are women?

Someone has to have babies to continue the species. Women happen to biologically be the ones who get to do this. This requires they take maternity leave. This then usually involves women being the primary care giver. This results in women needing certain jobs that offer certain different things than men. Is that okay that we view all of this as fair if the outcome is that one gender earns less than another for doing the work the entire species needs instead of what the labor market might want instead? That because women are the childbearers and spend more time caring for kids, that they should earn less income because it's a choice? It's all just choice? Is being born with ovaries a life choice?

You know what is a choice? Valuing financial instrument creation over human creation.

Seems to me that there's actually an argument to be made here that there should be a gap that leans toward women instead of away from them. Perhaps women should actually be paid more for the same work to balance it all out, because they are doing the unpaid work we actually need as a species, and we should value it accordingly.

I'm not going to argue for that though. I just feel we need a universal basic income, and that when it helps certain groups more than others - which it does - that this is yet another plus of basic income. We have seen it in basic income experiments.

The point is that the basic income has three types of effect. First, it improves personal and community welfare. The evidence from the pilots showed improvements in child nutrition, schooling attendance and performance, health and healthcare, sanitation and housing. It also has desirable equity outcomes, since it benefited women more than men, the disabled more than others, the least secure and lowest income groups more than others. However, what should please my fellow economists is that it also stimulates growth.

Society as a System

I think it's important to take a systems level view of the world around us. With that said, let's continue assuming women earn less income than men entirely because of free choice. The libertarian viewpoint stops here, having reached the conclusion that no coercion exists, and that women are just choosing to earn less by working less or by taking jobs that pay less, or by being less likely to request raises, etc.

Men and women are different biologically. We are not physically equal. We know this. But does this mean we should look at income inequality by gender as a just outcome?

So when it comes to women, there too is a system that goes back a very long time. Our society is built differently for men than it is for women. There are different expectations involved even, and differences in perception.

Again let's look at why there are fewer female CEOs. Why? Let's all imagine we are women for a second. Do the actions we can take to climb the corporate ladder have different results for us than if we were male? Can the actions of a man result in being seen as "a real go-getter" while our actions be seen as being "a real bitch"? I think we can all imagine how the same actions taken by different genders can result in different outcomes. So what does this mean for free choice? If one gender can be promoted for doing the same thing another gender can be demoted for, how does that apply to the notion of equal choice?

If we can start to ask these questions, I think it's hard to stop at freedom of choice, because choices just stop looking like just choices.

Here's something important for us all to understand...

Choices are made for us, while we are still in the womb.

If in your mother's womb, your mother's food intake was restricted, it would be easier for you for your whole life, to put on weight than those who weren't hungry in the womb, because you were programmed to be hungry. This is environment having a direct effect on genetics through epigenetics and we know this from studying the Dutch Hunger Winter.

So whereas a more libertarian or conservative viewpoint might be that overweight people are overweight by choice, because of choosing to eat more and worse, I think it's important to look at why these choices are being made. If these choices are being made because of the environment in the womb, then how much of an actual choice is that? There is a certain amount of unavoidable programming here that has removed or at least restricted real choice.

I think it's this kind of more expansive look we need to take on things. Systems cannot be understood from inside them. We have to step outside of them. Concluding that women earn less than men because of free choice is to me, looking at the system from inside it. Stepping outside of it requires us looking at why these choices are made, and just how much free choice is actually involved in the systemic outcomes we see around us.

The major reason I support basic income is because it stands to adjust the actual system in its entirety in a way that will produce what I see as better systemic outcomes across a wide variety of measures, creating greater equity across the board.

One of these measures is the degree of income inequality between genders.

Women collectively are just one of the groups who will benefit more from basic income than others, and so I view this move towards greater equality across all groups as a major and much desired systemic outcome of basic income.

This post originated as a discussion I had with someone on Reddit concerning this article here about how cuts to benefits are affecting women far more than men.