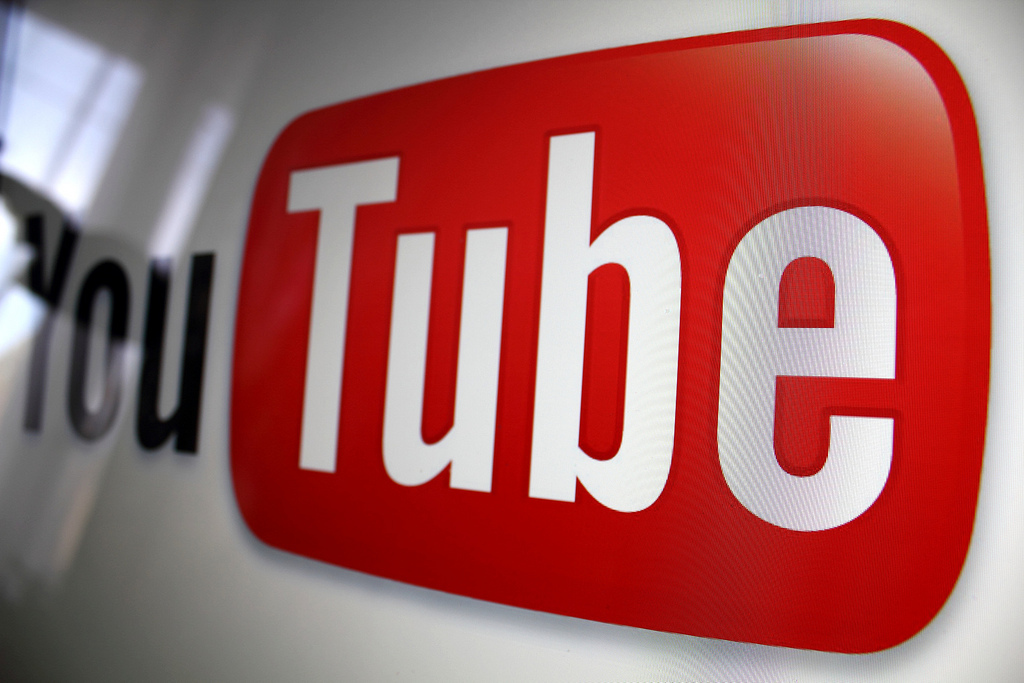 As I've blogged about previously, being a cord cutter I watch YouTube instead of TV, and it's because of this I think I don't see people in the same way many do, where there's a mistaken belief people do nothing unless paid to do something. To the contrary, it's clear on YouTube that people love doing all kinds of things when they have the ability to do them. Therefore, YouTube to me is a window into a post-basic income world full of intrinsic motivation, where video after video is made for the love of making and sharing videos with those who enjoy watching them.

This in itself is interesting, but there's also a flip side to it, where that which is shared on YouTube isn't purely consumed as is par for the course for a simple TV program, but is used as an educational tool of learning and even eventual mastery. This too is an important key to understanding intrinsic motivation. Extrinsic motivation is doing something for some external reward, like money. Intrinsic motivation is doing something for one's own internal reward, which Dan Pink describes as being mainly the three-fold desire for autonomy, mastery, and purpose (AMP). 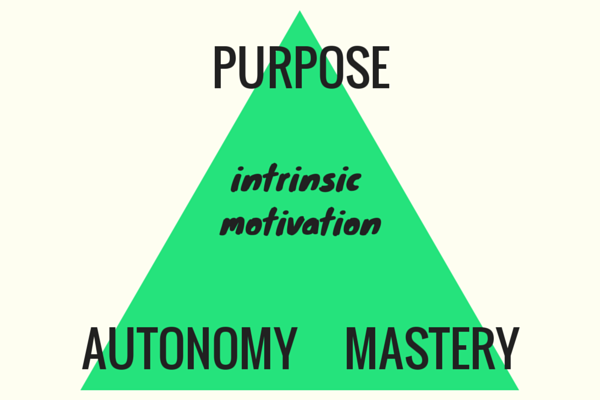 The work we pursue because we want to pursue it, is work that's self-driven. No one needs to tell us to do something we already want to do, and so we desire autonomy. It feels good to get better and better at something, and so we'll work on something repeatedly for the mastery of it. Just doing something we love can lead to this, because we don't get tired of it and "practice makes perfect" as the saying goes. It also feels good to do something that fills us with a sense of purpose. We desire meaning in our lives. What's the point of doing something, if there is no point? This is also why so many people are detached from their jobs. In the US, less than half of the employed find any satisfaction in their work - because they know there's no real point to it, and it's a meaningful point we all desire. Autonomy, mastery, and purpose is what most powerfully drives us, not money, or fear of poverty.

With that said, the following videos were posted on Fusion's YouTube channel earlier this year, and I think they each provide fantastic examples of what's possible when someone has the time and ability (and access to YouTube) required to put a lot of work into something they love, purely for the reward of mastering something new.

I would like you to keep in mind as you watch these, that this is what we will most likely see more of once everyone has a basic income - not mass laziness, but mass creation. Once no one needs to worry about obtaining the money for basic survival, people will be able to spend more time pursuing their passions. The result will be more videos uploaded onto YouTube, more people enjoying those videos, more people being inspired, more people learning, more people mastering, and more people then sharing that mastery with others which will loop the process around into a positive feedback loop.

Also keep in mind while watching that no money exchanged hands. Jobs were not created for teachers to be paid to teach students either. Instead, students used technology to teach themselves. Going further, I'd even argue they're now good enough to be paid by someone to do it or teach it. And for anyone who didn't know better, all of this could have been thought of by an outside observer as people wasting their time watching YouTube.

Let me reiterate that. Who are we to say what's the proper way to spend one's time? Quentin Tarantino spent an untold number of hours watching movies before we ever watched Reservoir Dogs. Today we can look back in retrospect and see that time as time well spent, but could we say the same thing looking at a younger unknown Tarantino watching movie after movie? Of course not, and yet that's what we do every time we judge how someone is spending their time. Who are we to know what is time well spent or time poorly spent, when we're talking about someone else's time?

More Quentin Tarantinos is just one example of what we have to look forward to, as soon as we decouple work from income, and thus shift from a world of extrinsic motivation to intrinsic motivation. The power to better choose how we spend our time is nothing short of transformative. A universal basic income world is a world where everyone is truly free to work autonomously, masterfully, and purposefully.

Windows into our future of intrinsic motivation

Adilyn Malcolm mastered dubstep dancing by just using YouTube as her teacher. The 12 year old used the internet to stop, rewind, and watch videos of the best dubstep music dancers in the world like Marquese Scott (youtube.com/user/WHZGUD2), something she admits a traditional dance class wouldn't allow her to do. The results are incredible.

When Amira Willighagen was seven years old she took it upon herself to learn how to sing opera music. Barely old enough to operate a computer, she would watch one YouTube video after another of her favorite opera performers, singing along, and mimicking their body and lip movements. In no time, she had mastered the skill. Now, at 11 years old, she continues to capture the hearts of her audiences and hopes to create a new generation of opera lovers.

Growing up in Pakistan, there were no instructors in town that could teach Usman Riaz how to play percussive guitar. There was only one place available for him to watch the best players in the world and learn from them: YouTube.

Patrick McCabe always liked building things so when he stumbled upon a website that gave him step-by-step instructions on how to build electronics, he became an instant robot-making junkie. Utilizing websites like instructables.com and letsmakerobots.com, he was able to hone his skills leading him to snag a spot at his dream school MIT.

Josh Wardlow wanted to learn how to train in jiu-jitsu, but he had a big problem: he lived in a small town and the nearest training center was four hours away. Luckily, he discovered an online jiu-jitsu school and is now a leading example that the sport can be successfully mastered from the internet, so long as you have the passion and dedication to learn it.

Now, you tell me... is watching videos on YouTube a waste of time? And does creating videos for YouTube not count as work?

When people have the time and the space to pursue their own interests, do they sit around doing nothing?

Human beings have a desire to be so much more, if only we have access to the necessary resources.
Basic income is basic access to those resources. With the fear of poverty eliminated, our futures will be self-driven.

Like my blog? Please subscribe and also consider making a small monthly pledge of support for my work.

Become a Creator on Patreon and take the BIG Patreon Creator Pledge.